The 25th most popular snowboarding destination in Italy.

South of Brunico and southwest of Cortina d'Ampezzo, the Arabba ski center has 62km of pistes served by 26 lifts that interconnect Arabba with Malga Ciapela. There are some steeps to explore with a maximum vertical descent of 1,065m (3,500 feet). This area is not known to be well-suited for beginners.

After a long morning of snowboarding at Arabba, grab lunch at Rifugio Fodom (head upstairs) or over at Rifugio Burz. When you're ready for some apres ski action, you're best bet is at Bar Peter. 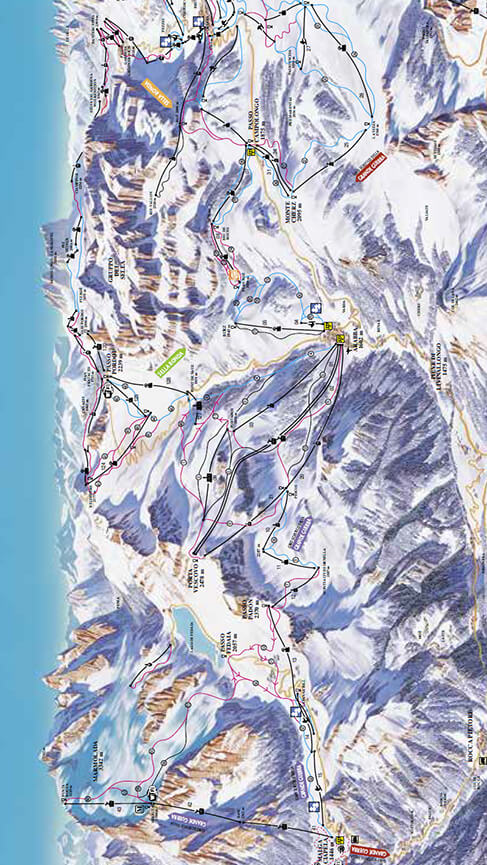